Best Interiors by 1508 LONDON and Other Elegant Projects

How to Create a High-End Living Room Design

Step Inside a Modern Classic Residence in Dubai

Sophisticated Rooms with a Splash of Color and Unique Rug Designs

Discover a Cozy Living Room in Designed by Meryem Matur

Celebrity Homes: Britney Spears’ Penthouse – In the words of Miss Britney Spears herself, “You wanna live fancy, live in a big mansion? You better work, b*tch.”

It turns out the same can be said about living fancy in a penthouse.

According to 6sqft.com, the 3-bedroom, 4.5 bathroom condo Spears once called home recently hit the market with an impressive asking price of $7.6 million. Now that’s a price tag you definitely have to work for.

The home, which spans the 10th, 11th, 12th, and penthouse floors of NYC’s silk building, has had a tumultuous past — much like its former owner — and has been listed numerous times to no avail since Spears lived there.

6sqft.com reports that Spears bought the 4,400-square-foot home back in 2002 for $3 million. She later listed the penthouse for $6 million in 2004, and ultimately sold it after a few price cuts for $4 million in 2006. But considering the pop princess has been in the real estate game since she was a teen, the difficult sell surely didn’t faze her.

Unfortunately for the new owners, offloading the penthouse has been just as difficult — though after seeing the view from the terrace, we’re not sure why. They’ve listed it three times since 2008, first asking $6.595 million, then $9 million, and now $7.6 million through Anchor Associates.

Only time will tell if the real estate circus will pay off for the current owners, or if a seller who wants a piece of Brit will come forward. In the meantime, we can all appreciate the photos of the stunning space — taken by Jay Litton — below. 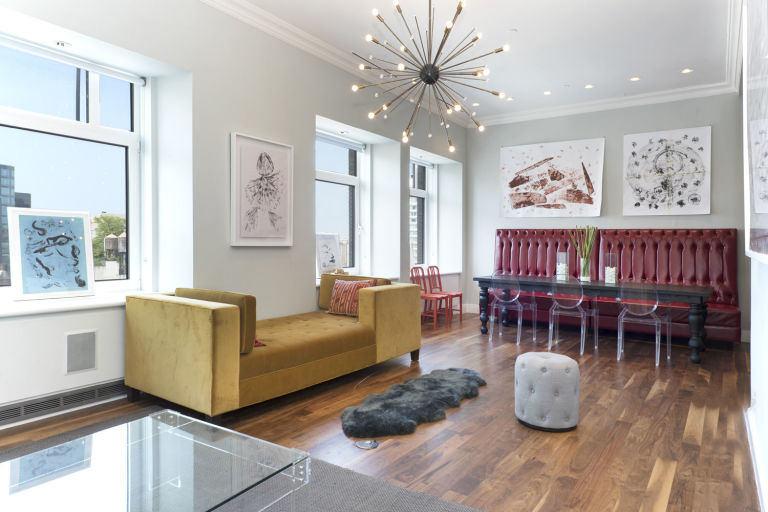 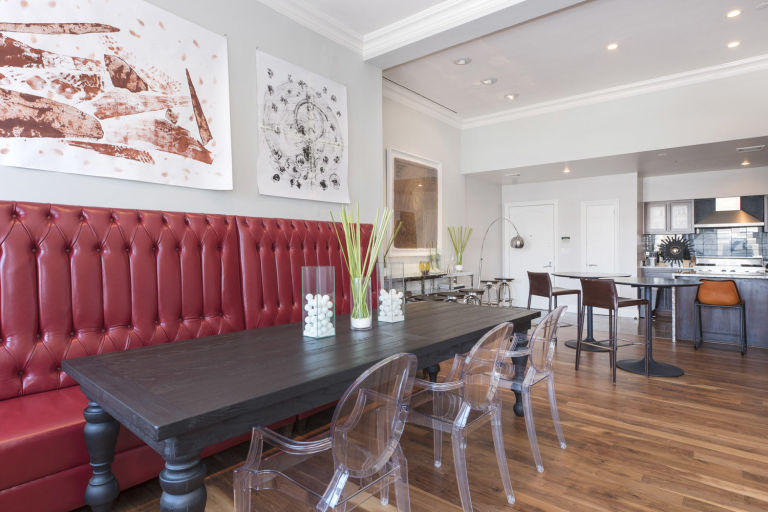 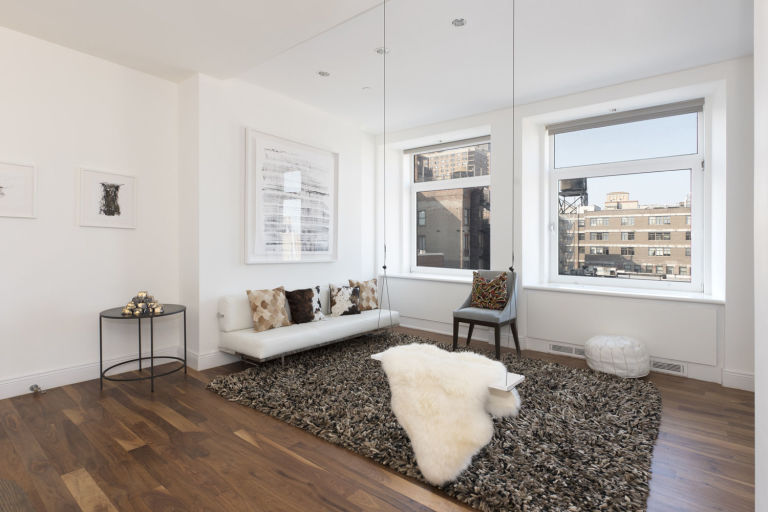 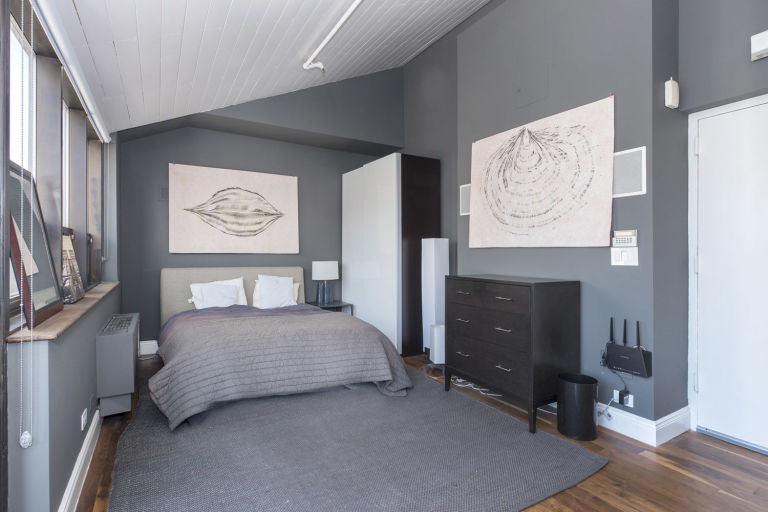 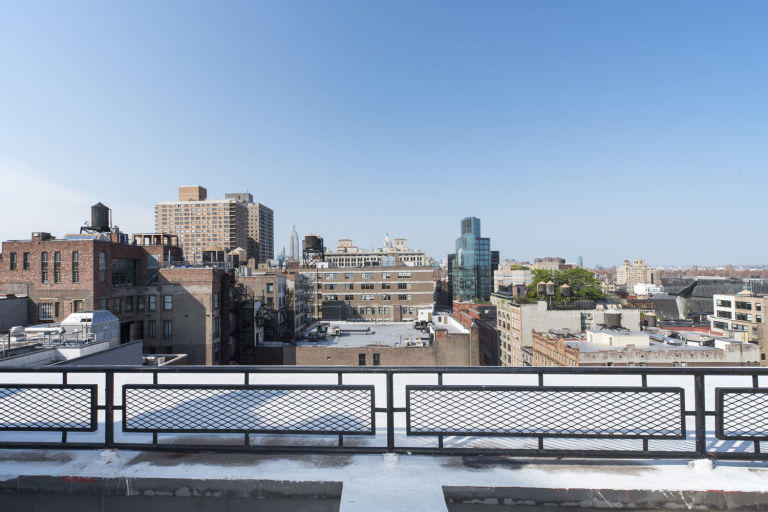