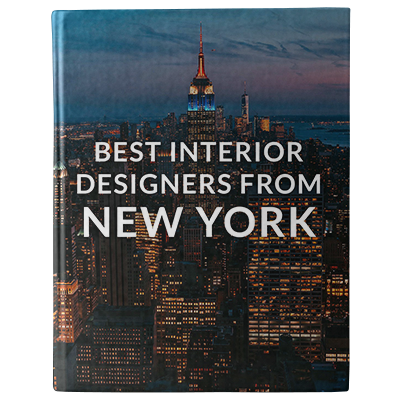 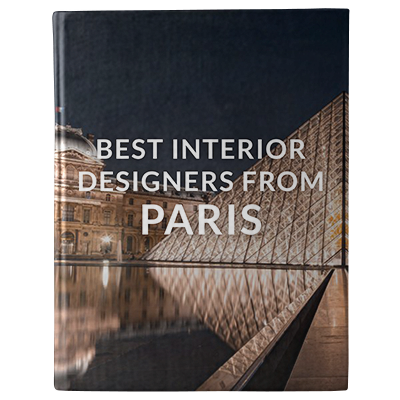 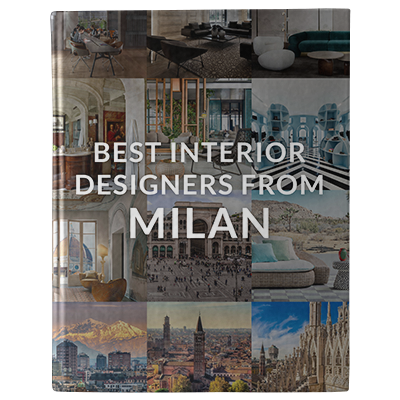 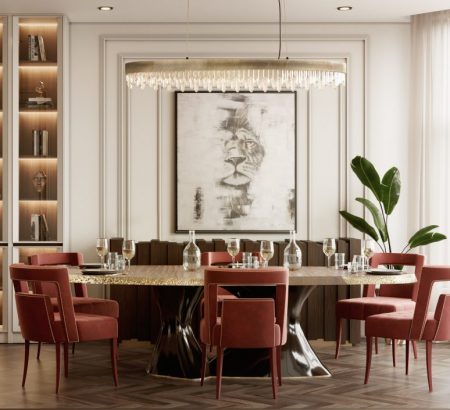 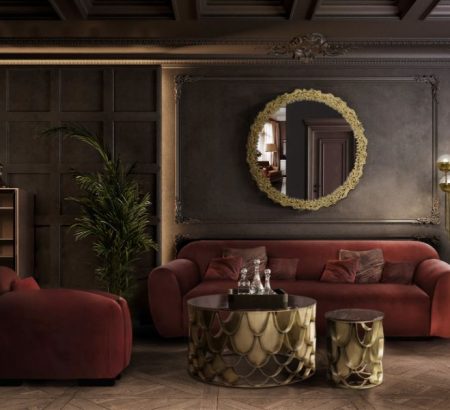 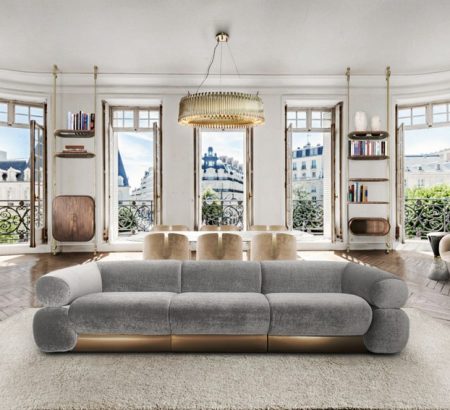 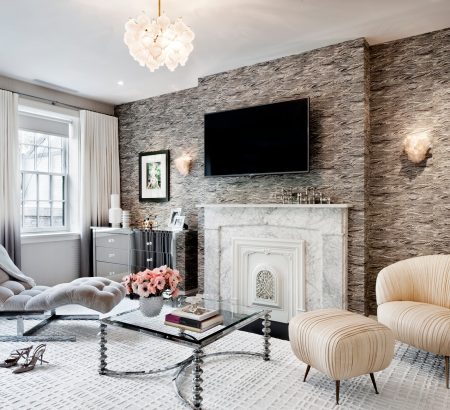 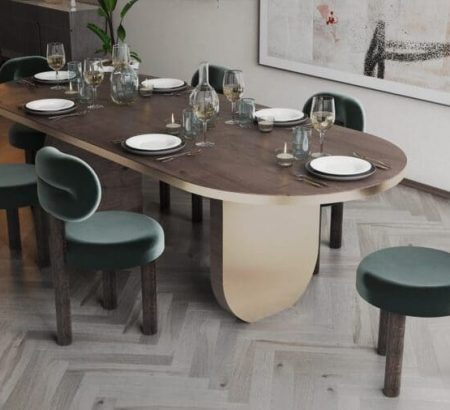 Black Friday: Mid-Century Modern Furniture Up To 70 Off! 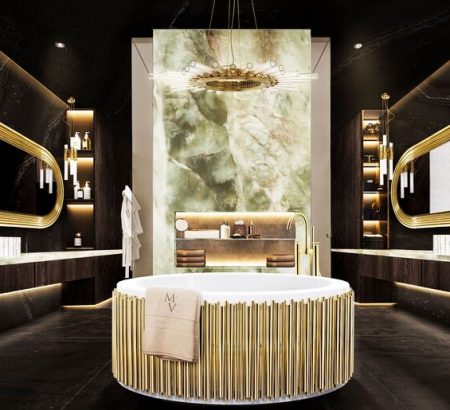 Celebrity Style Bathrooms to Inspire You 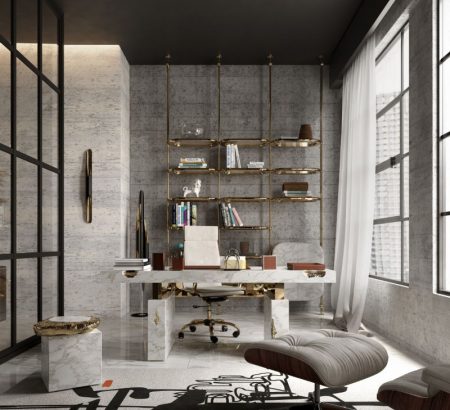 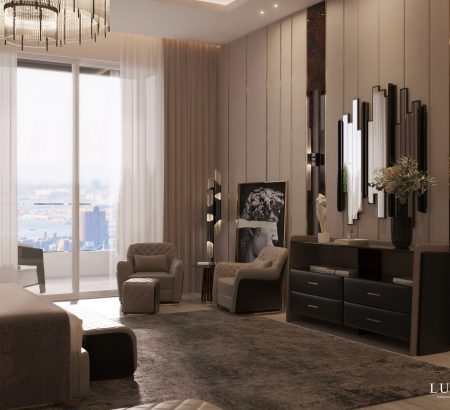 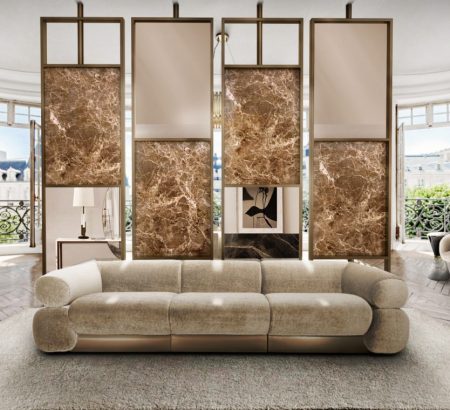 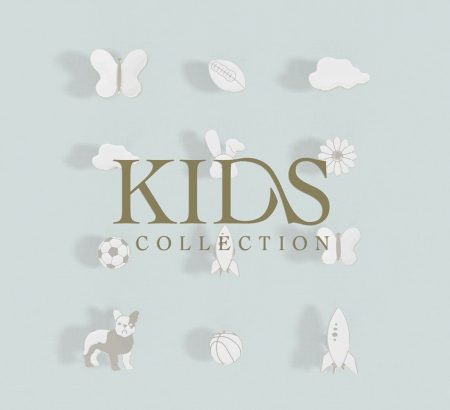 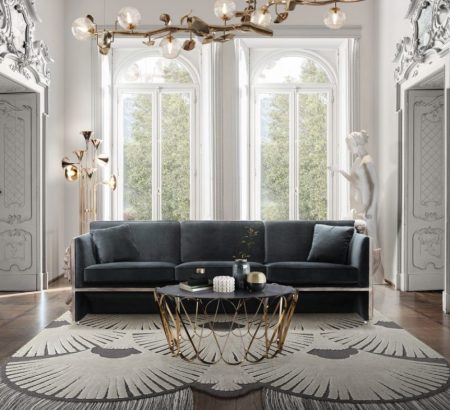 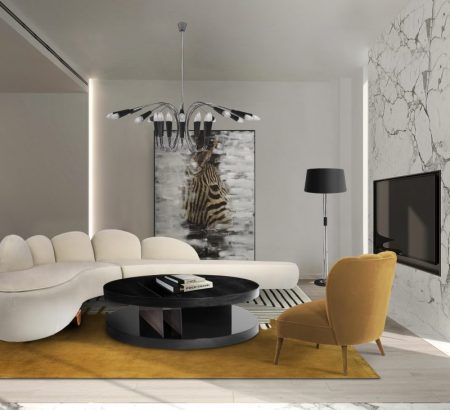 Celebrity Homes: Debbie Reynolds’s California Ranch in Auction – The late actress’s home is estimated to sell for $4 to $6 million at auction in October. It’s one of the lots that will be offered by Profiles in History, a Los Angeles auction house, during a sale of the actress and her daughter Carrie Fisher’s personal property in October (the actresses died within a day of each other last December). Known as Freedom Farms, the 44-acre property estimated to sell for $4 to $6 million is located in Creston, just outside the wine destination of Paso Robles. The land comes with water rights, which Joe Maddalena, president and CEO of Profiles in History, says is “a huge deal and very unusual.” He added that the buyer could turn the property into a winery or an equestrian center. The estate was listed for $5 million in June but was later taken off the market. Including a 10,000-square-foot barn, a 6,000-square-foot production facility, a guesthouse, an art studio, and a caretaker’s cottage.

Reynolds’s charity, the Thalians, and the Jed Foundation, which was chosen by her granddaughter Billie Lourd, will both receive a share of the sales. Also up for sale are a dance studio Reynolds owned in North Hollywood along with Fisher’s personalized chair from Star Wars: Return of the Jedi and her life-size “Princess Leia” statue set in a vintage wooden phone booth. 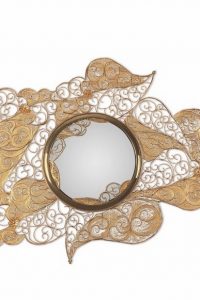 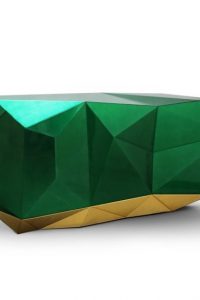 Get to Know Madonna’s New Mansion in Portugal 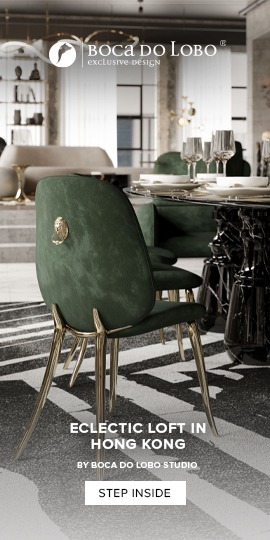 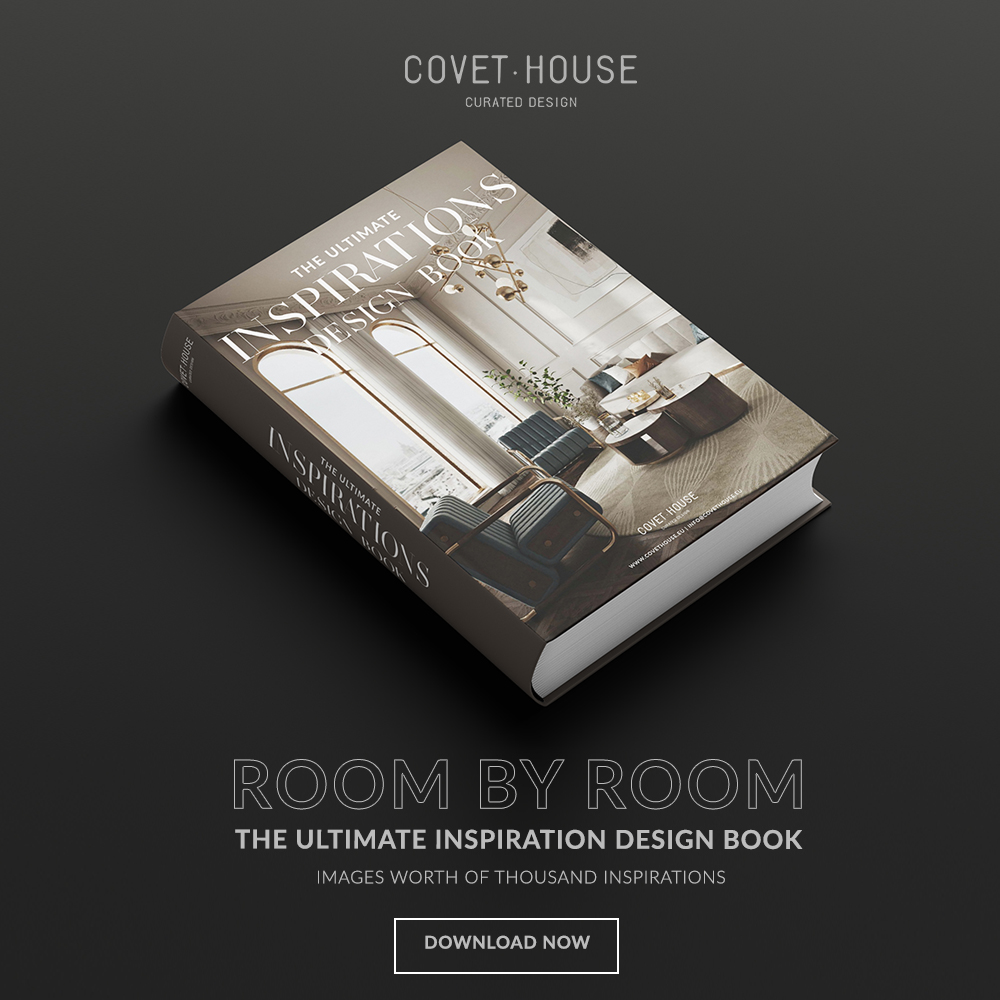