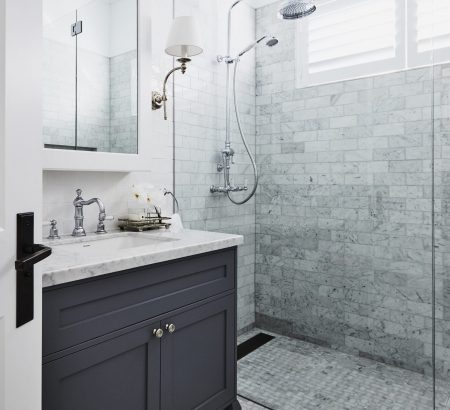 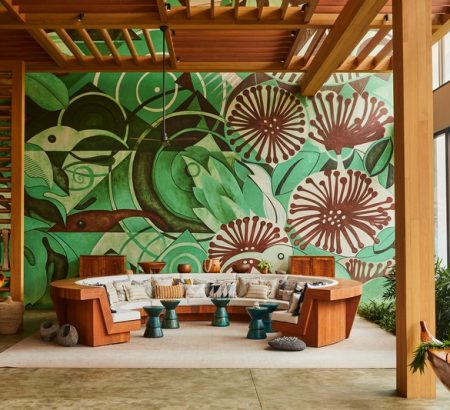 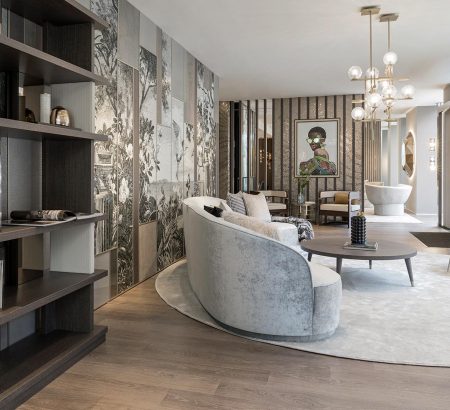 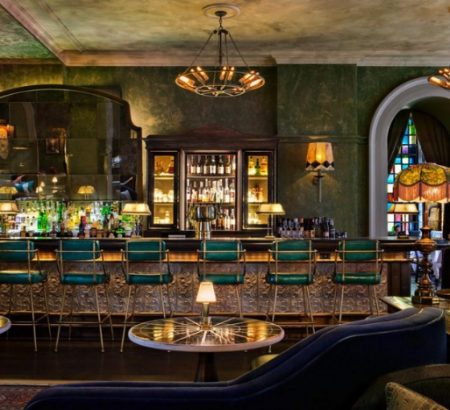 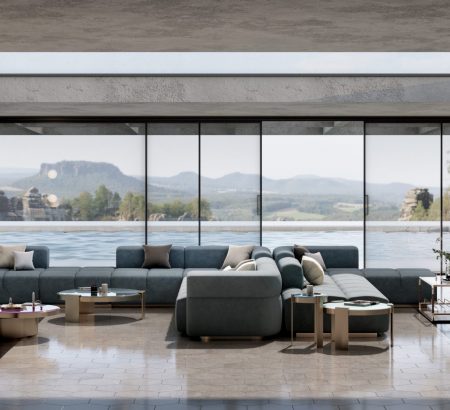 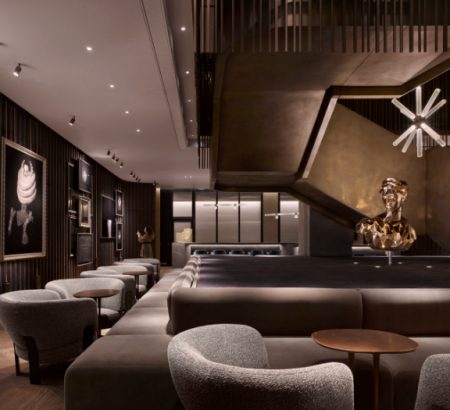 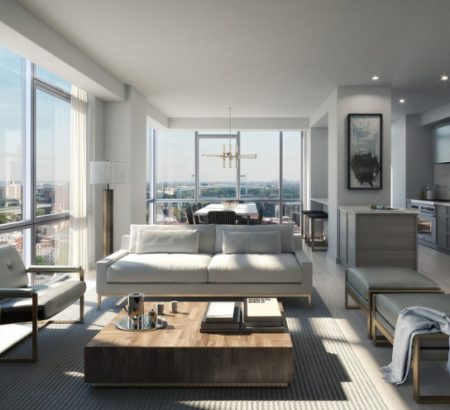 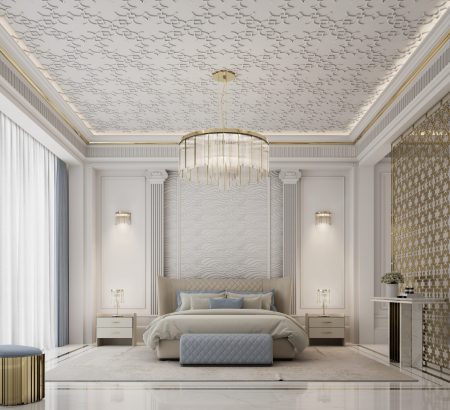 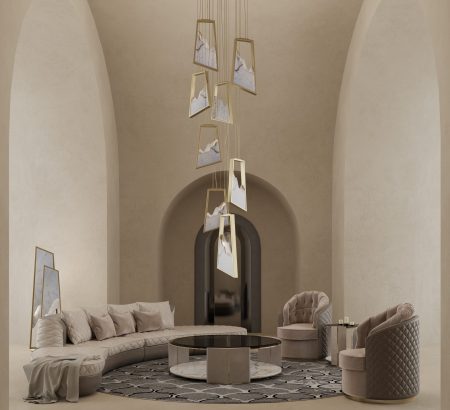 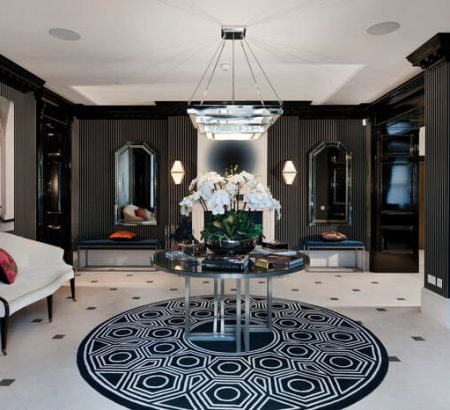 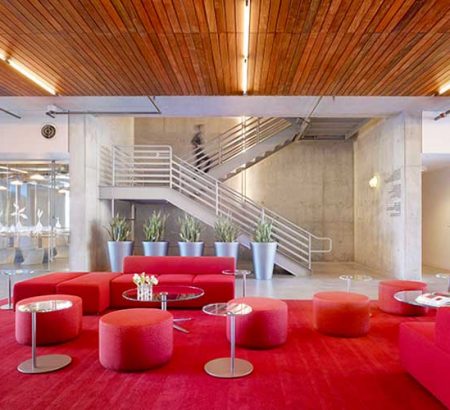 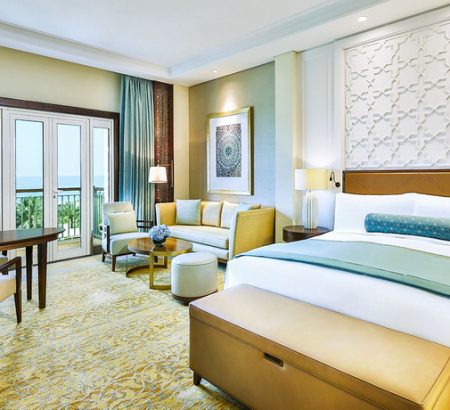 Celebrity News: Ivanka Trump Lists Her NY City Condo – The entrepreneur is moving to Washington, D.C. The wheels are in motion for the Trump family’s move to our nation’s capital. Ivanka Trump‘s luxury condo at Trump Park Avenue in New York has just hit the market for $4.1 million, reports StreetEasy. The two-bedroom, two-bath apartment is located in the same building as the $16 million penthouse that she shares with husband Jared Kushner and their children, Arabella, Joseph, and Theodore. This smaller 1,549-square-foot unit is located on the sixth floor and features herringbone floors and a blue color scheme. Although Donald Trump’s wife, Melania, and son Barron will be staying in Manhattan when Trump takes office in January, Ivanka and Kushner have reportedly been house hunting in Washington, D.C.

Ivanka Marie Trump was born in Manhattan, New York City, to Czech-American model Ivana Marie and American business magnate Donald John Trump. The Trump family is of German descent. The name Ivanka is a diminutive form of Ivana. Trump’s parents divorced in 1991, when she was nine years old. She has two brothers, Donald Jr. and Eric; a half sister, Tiffany; and a half brother, Barron. Trump speaks English and French. Unlike her brother Donald Jr., she has only elementary knowledge of her mother’s native language, Czech.

Keep following Celebrity Homes to have the opportunity to be inside celebrity houses and to know the latest celebrity news! Don’t forget to leave a comment bellow! Follow us at Pinterest!