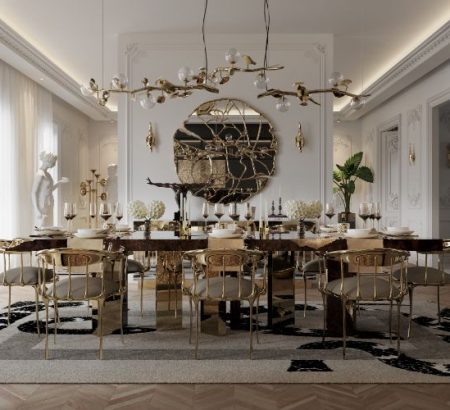 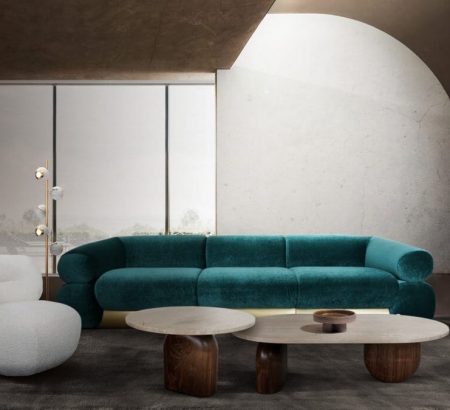 Get to Know the Best Interior Designers of Milan 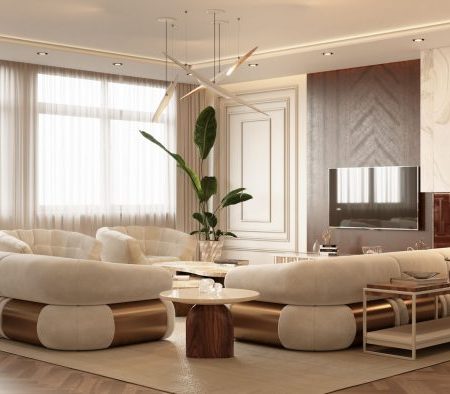 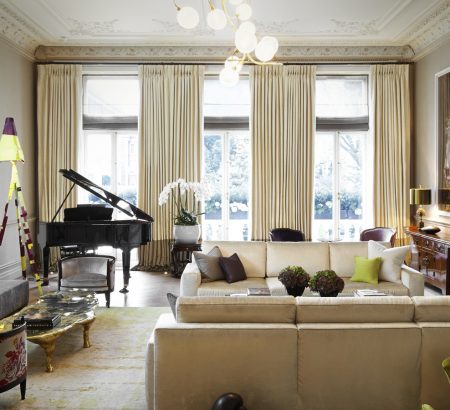 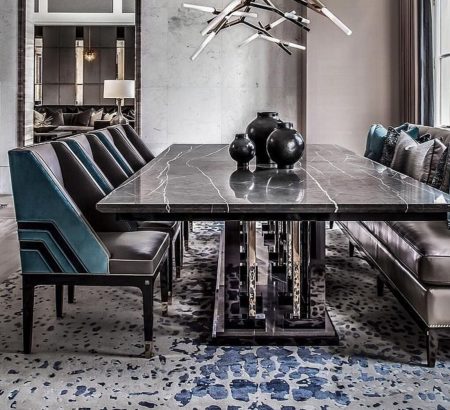 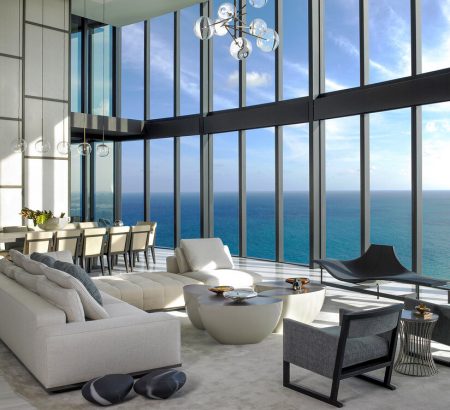 Get to Know the Best Interior Designers in Miami 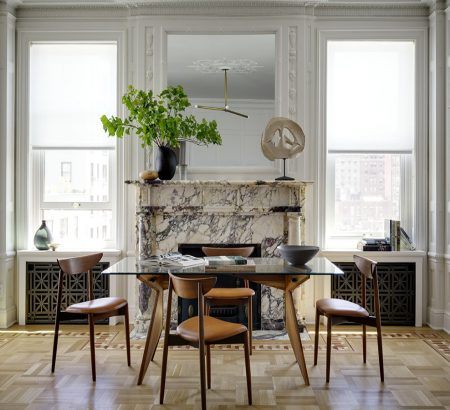 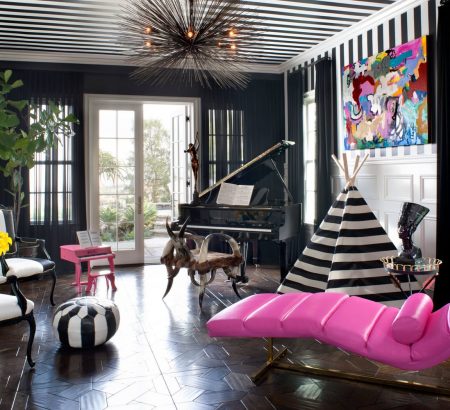 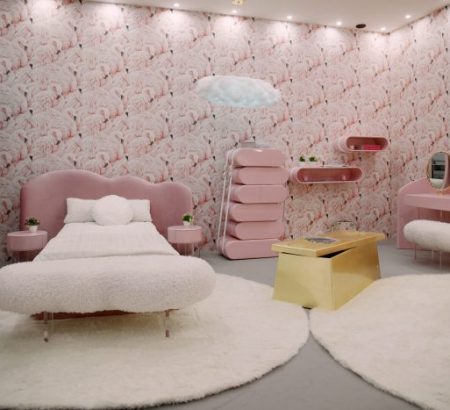 Children’s Rooms that Free the Imagination

Get to Know Cristiano Ronaldo’s New House in Turin, Italy 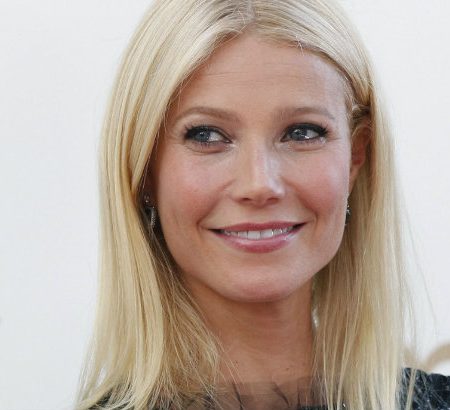 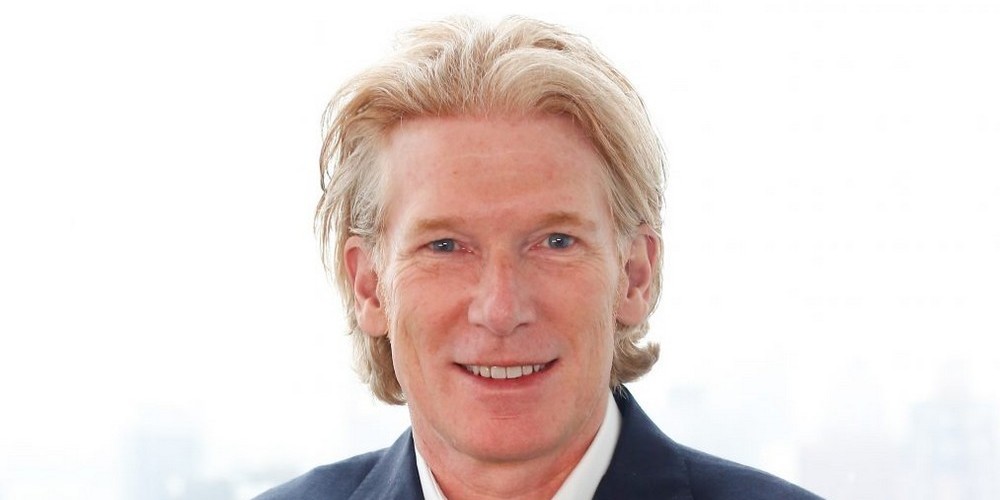 Kipp Nelson’s Sky-High Hollywood Home – Kipp Nelson may not be settling down, exactly. But the high-octane Long Arc Capital partner—he’s raced cars, skied competitively, and also owns a chalet in Ketchum, Idaho, that The New York Times once likened to “the Playboy mansion transplanted into snow country”—has built a sleek Los Angeles residence that evokes Hugh Hefner less than Le Corbusier, the Swiss-French architect who famously described the modern house as a “machine for living in.” 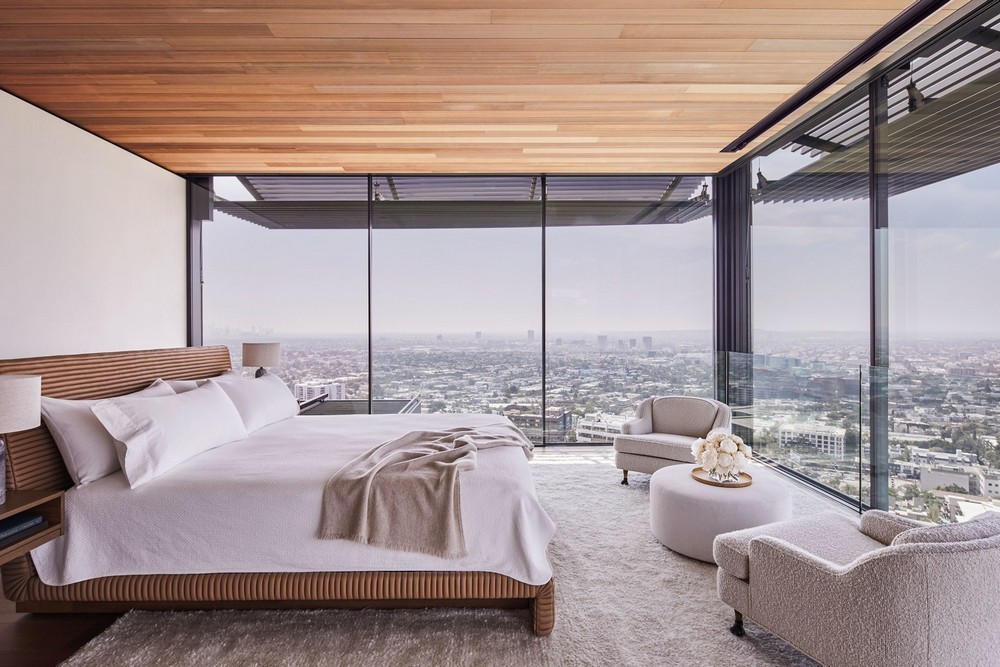 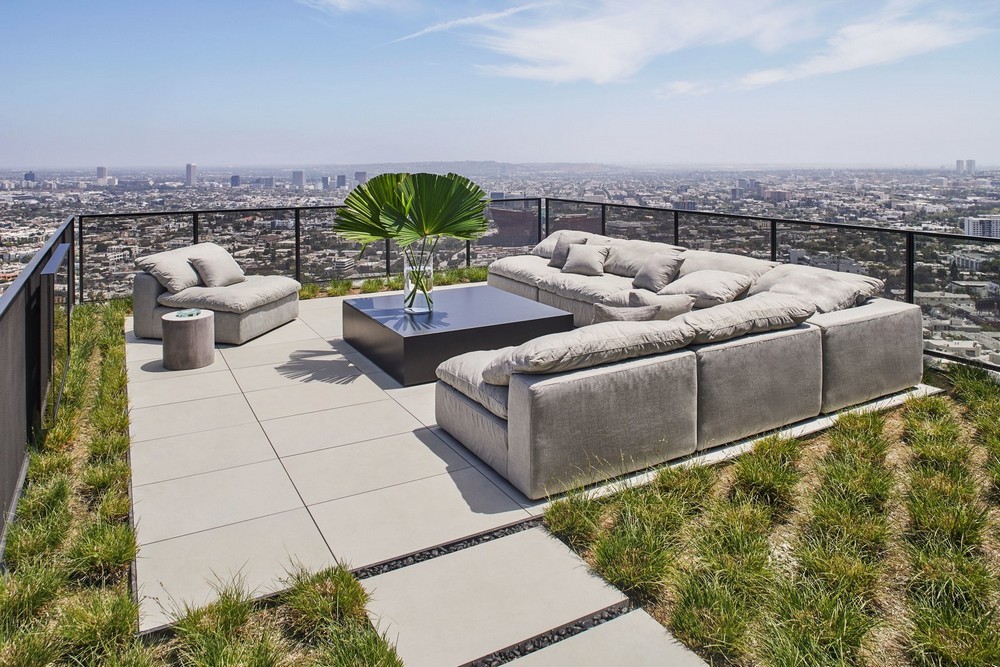 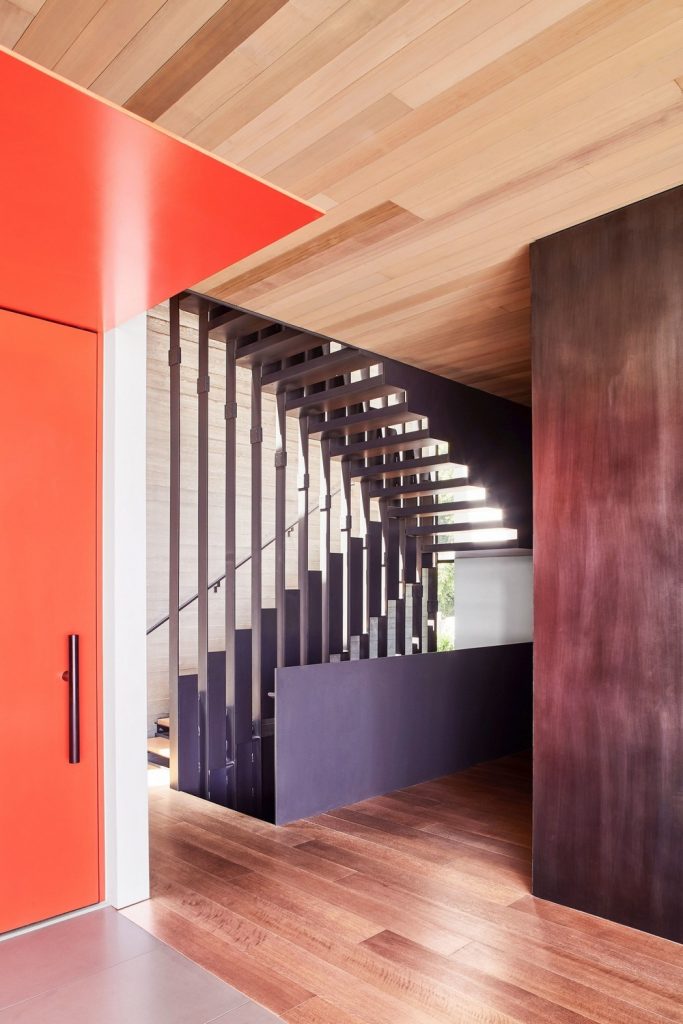 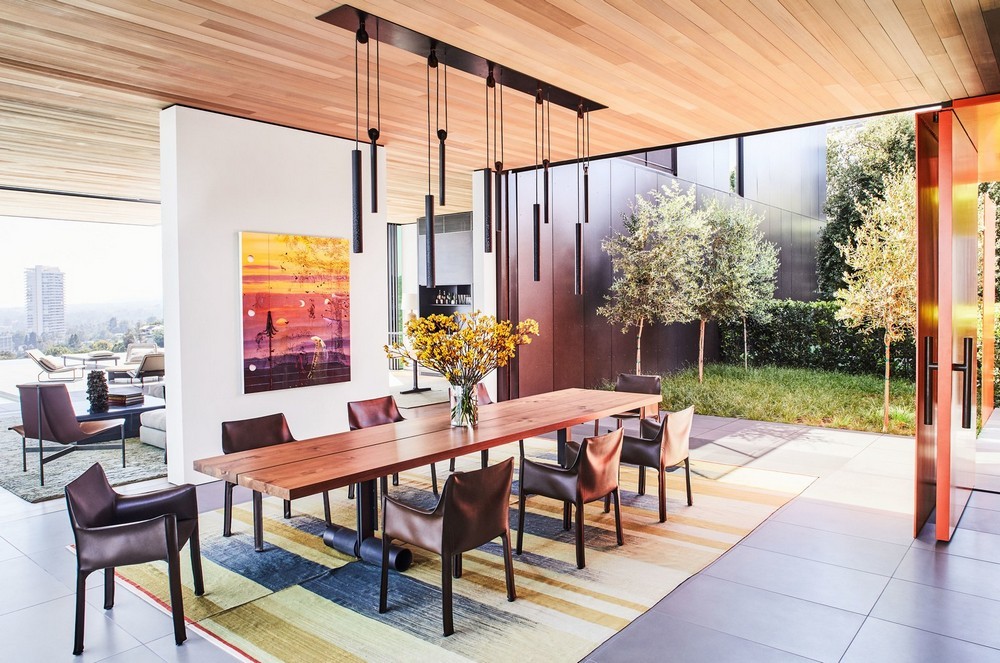 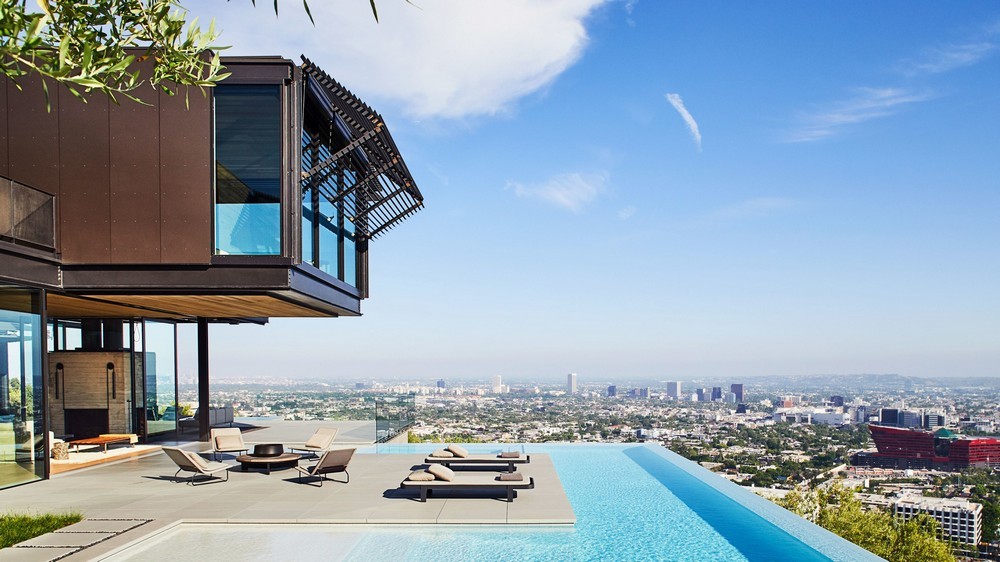 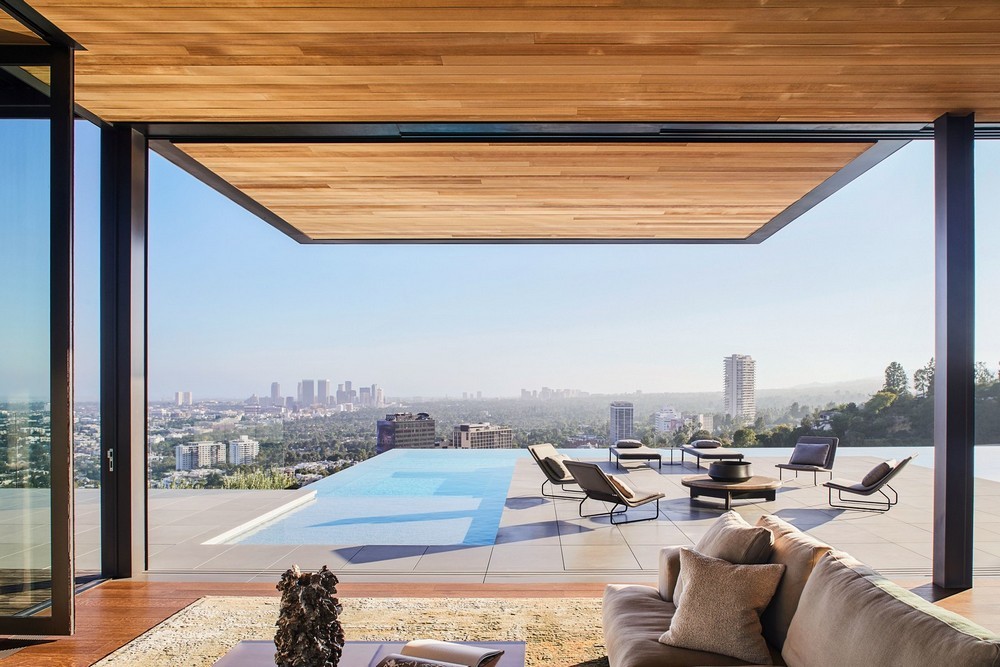 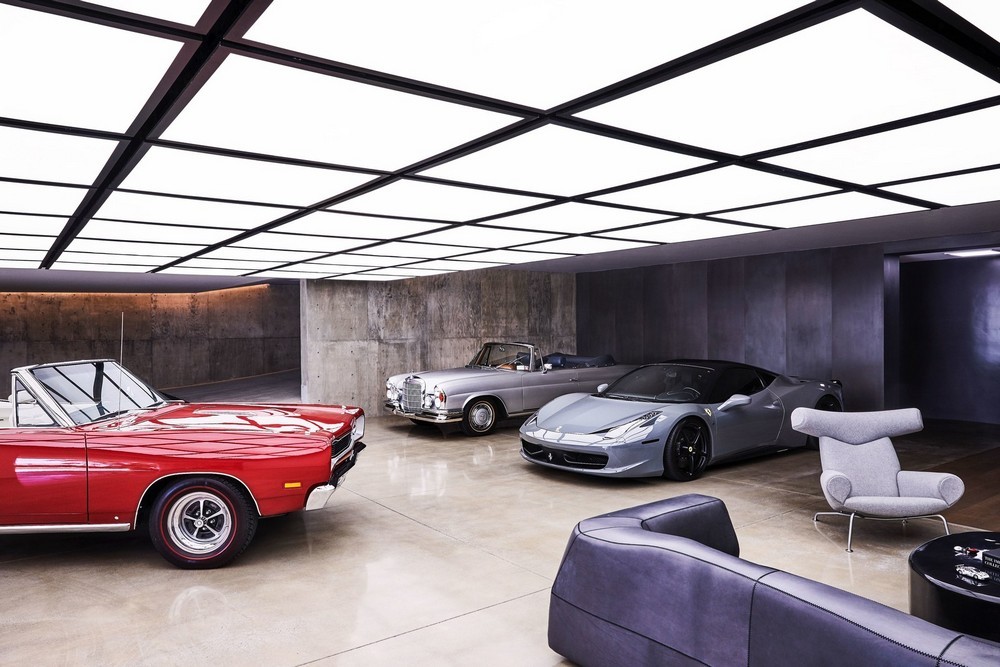 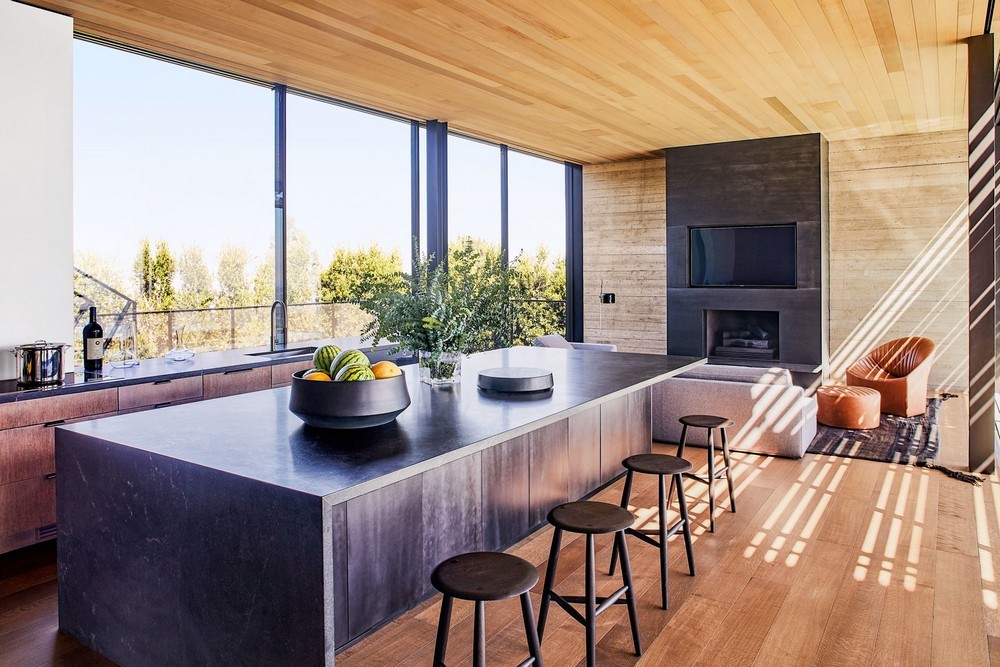 Nelson, whose work regularly brings him to L.A. (where his longtime girlfriend, writer Tanya Akim, lives), had been looking to put down roots in the city for years. Disenchanted with its glut of “soulless white-box spec houses,” he eventually turned his attention to building sites, settling on a promontory in the Hollywood hills with views that can fairly be described as explosive. “You have the Griffith Observatory on the left and the Getty on the right,” Nelson, tan and blond, pointed out in a recent FaceTime chat (he and Akim were vacationing in Turks and Caicos). Not to mention the entire Los Angeles basin in between.

A contractor Nelson knew introduced him to Olson Kundig, the Seattle-based AD100 firm known for its kinetic modern designs. His brief to them was twofold. “I wanted the indoors to flow to the deck, which flows to the pool, and then that flows out to the view,” he says, and, equally important, “I was going to be on my own or with Tanya most of the time I was there, but I also wanted the house to be capable of handling a party for 250.”

Work From Home: Curated Interiors and Inspirations from ID World 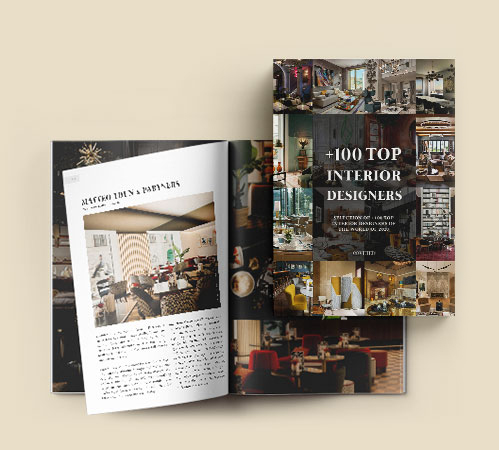