Neutral Bathroom Ideas That Are Far From Boring by Brachia Yasser

Most Comfortable Sofas | Fall-Winter Trends for Your Living Room Design

Celebrity Homes: Tom Cruise is selling another home – Tom Cruise was already one of the busiest celebrity homeowners of 2015, listing three of his homes earlier last year, and he apparently isn’t done.

According to Variety, a 14.2 acre estate reportedly owned by Cruise was just listed for approximately $7.4 million. The impressive home — which has at least 5 bedrooms, 5 full baths, a summerhouse, screening room, wet bar, and Victorian-era garage — is located about 30 miles south of London, England near Scientology’s British headquarters.

And while it’s unclear why Cruise seems to be completely revamping his real estate portfolio, it’s hard to believe it’s about the money, considering he’s one of Hollywood’s highest-paid celebrities. Cruise did stand to earn a $20 million profit off the sale of a single property.

Tom Cruise may be in the throes of a real estate overhaul. In the past year alone, he’s listed three homes, including his Colorado vacation home, which asked $59 million last October, one of his LA mansions, priced at $13 million in March, and now, his impressive Beverly Hills estate.

According to Variety, the uber-private Cruise is reportedly shopping the mansion as a whisper listing, asking $50 million for the home he and ex-wife Katie Holmes bought for $30.5 million in 2007.

While married, Cruise and Holmes used the multi-winged, seven-bedroom, nine-bathroom mansion as their primary residence, as the 1.3 acre property provided plenty of privacy for the sought-after couple.

Although it’s unclear where Cruise will settle after he sells this home — he also parted with his two New York City properties in 2013 — if his previous real estate holdings are any indication, it will surely be impressive. Or, at the very least, expensive.

Because Cruise’s mansion isn’t on the open market, interior shots are not available. But we have an idea of what it looks like based on what we’ve seen of the A-lister’s other homes, below. 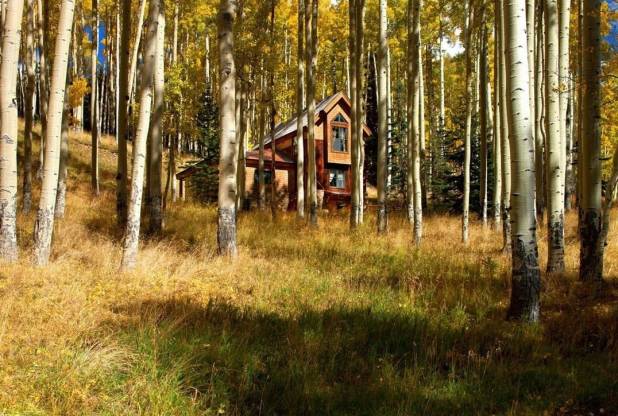 CRUISE’S COLORADO ESTATE, WHICH IS ON THE MARKET FOR $59 MILLION. 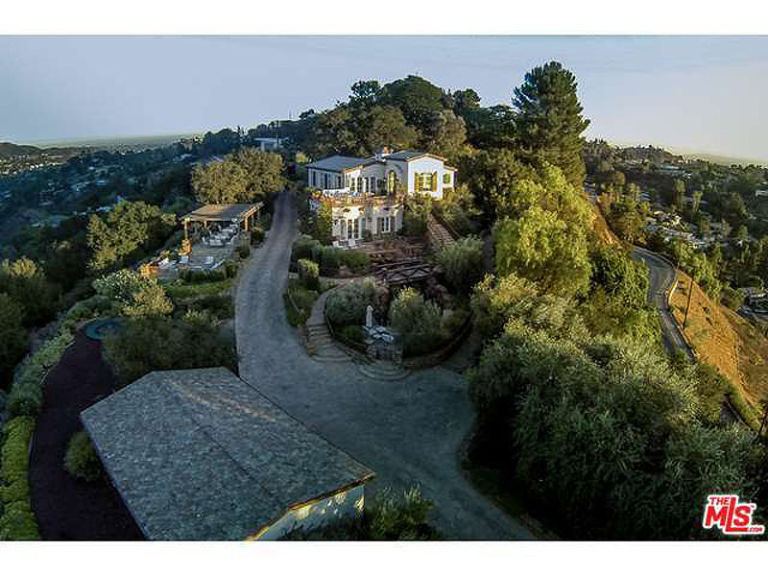 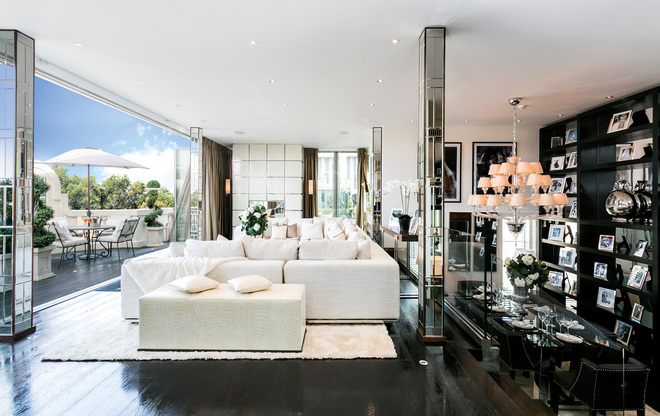 THE PENTHOUSE APARTMENT CRUISE STAYED IN WHILE LIVING IN LONDON, ENGLAND. 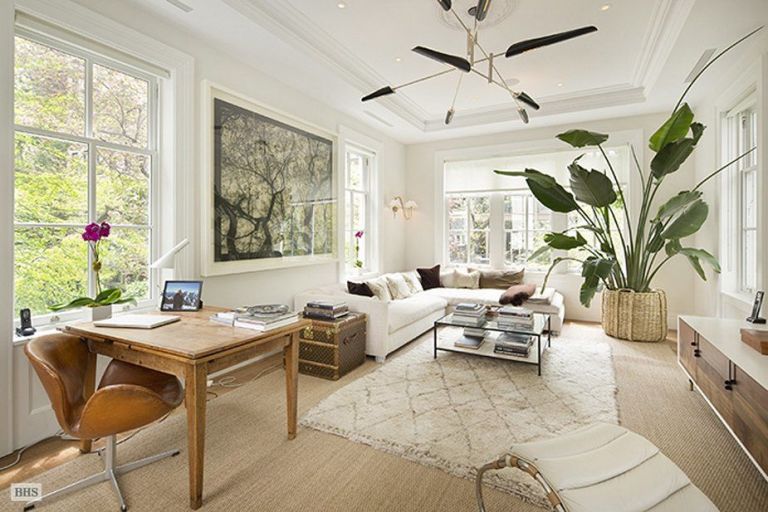 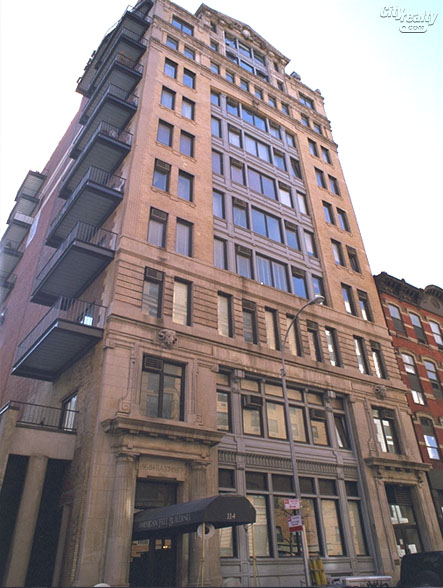