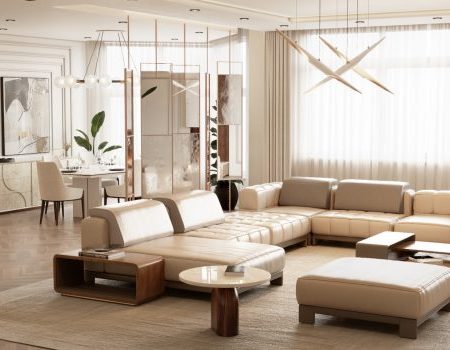 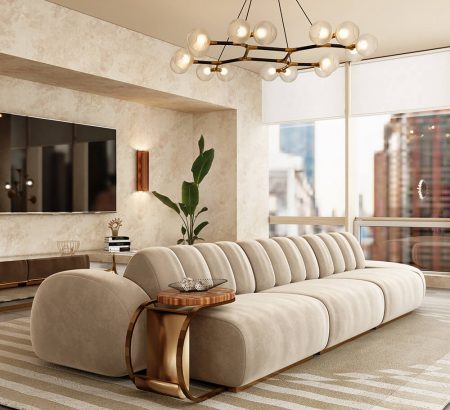 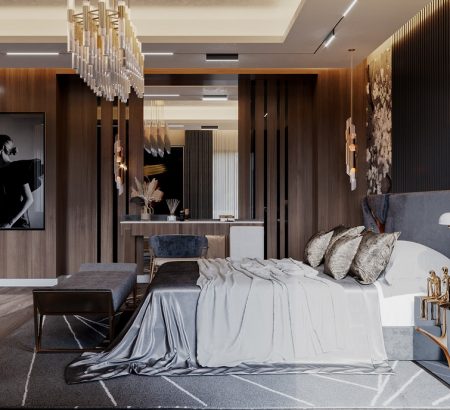 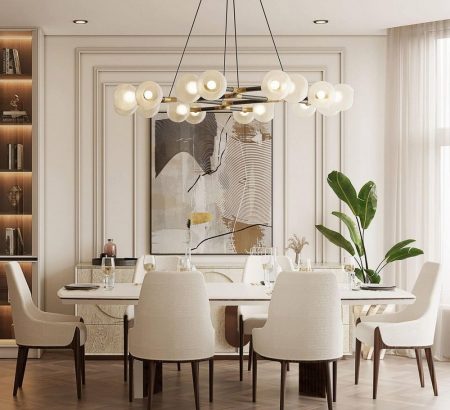 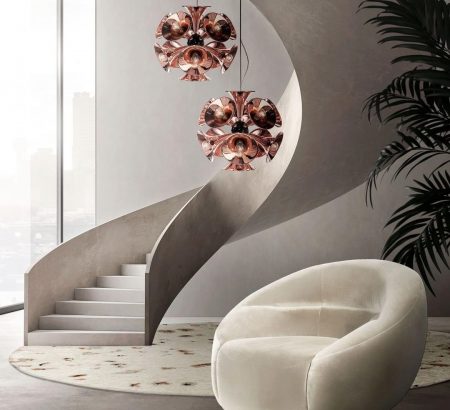 Modern Hallway Ideas To Give Your Home a Celebrity Style 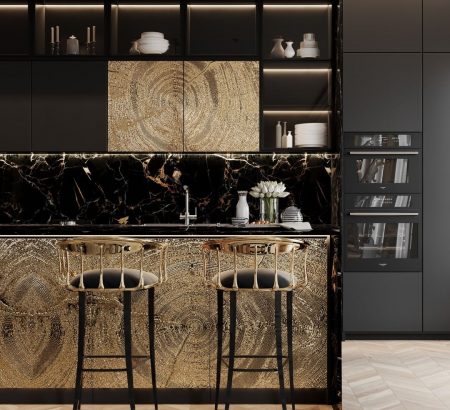 Stunning Living Room Settings that You’ll Love to Have 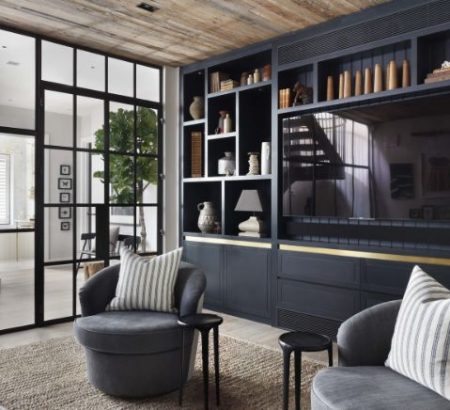 How to Use Patterns and Color by Turner Pocock 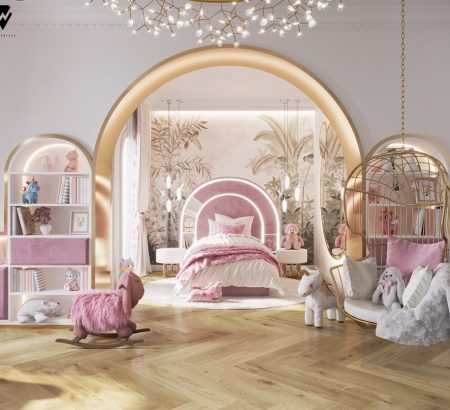 Girls Room Ideas: a Blossom Fairytale by We Wnętrzu 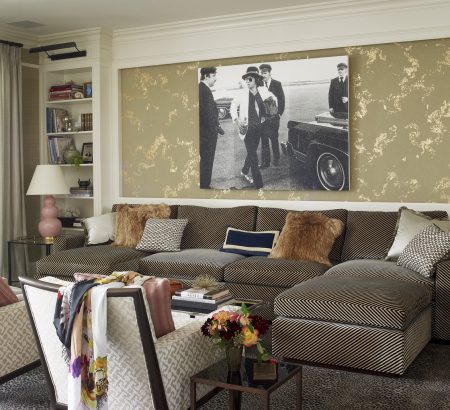 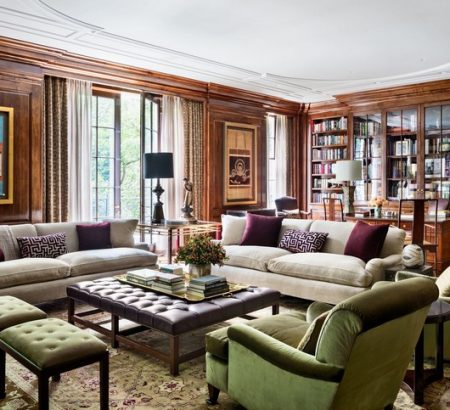 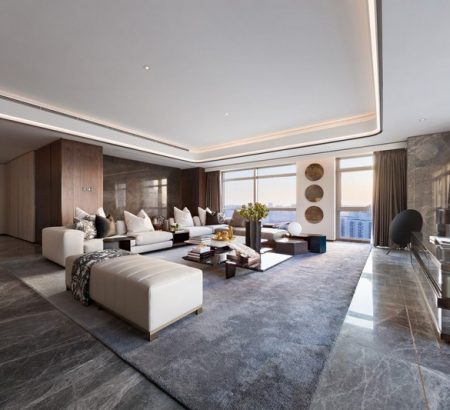 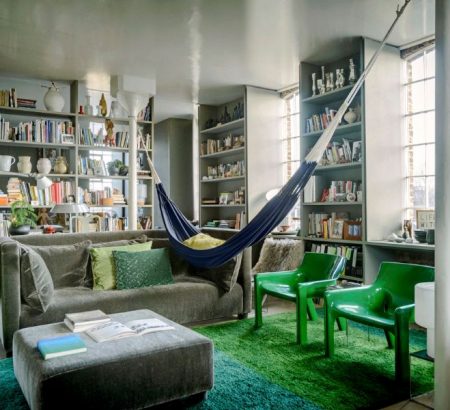 Get to Know StudioIlse by the Talented Interior Designer Ilse Crawford 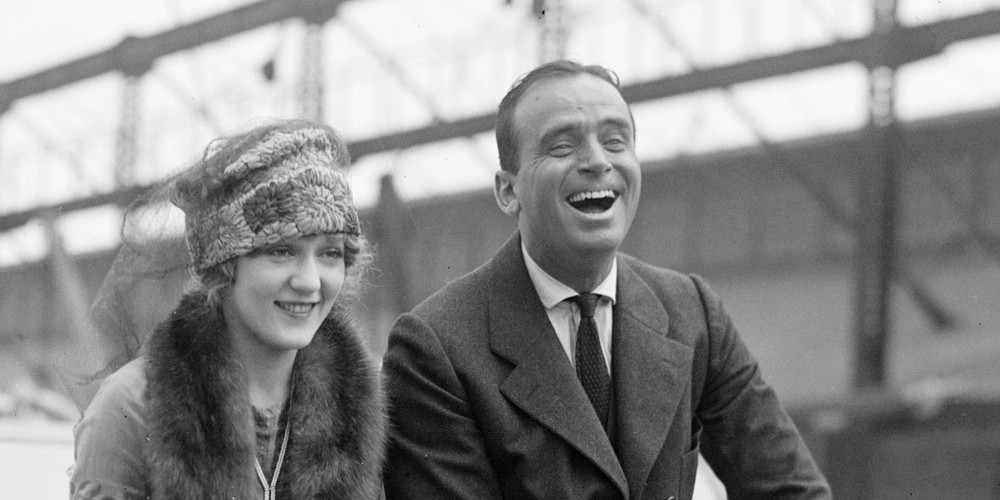 Celebrity Homes in AD New Book: A Century of Style – Before the Manhattan penthouses and the Paris pieds-à-terre, and before the superyachts and Balinese pleasure domes came to its attention, Architectural Digest was singularly focused on the glories of California, where the magazine was born, a native Angeleno, in 1920. The young publication elucidated a vision of America’s western frontier as a place of 20th-century innovation and promise, replete with stately Mediterranean-style manses, sun-kissed Italianate gardens, and picturesque reflecting pools. As California became a crucible for the nascent modernist movement, and streamlined houses of glass and steel rose up beside Cotswolds cottages and French châteaux, AD began to revel in the heterogeneity of the Golden State’s landscape. 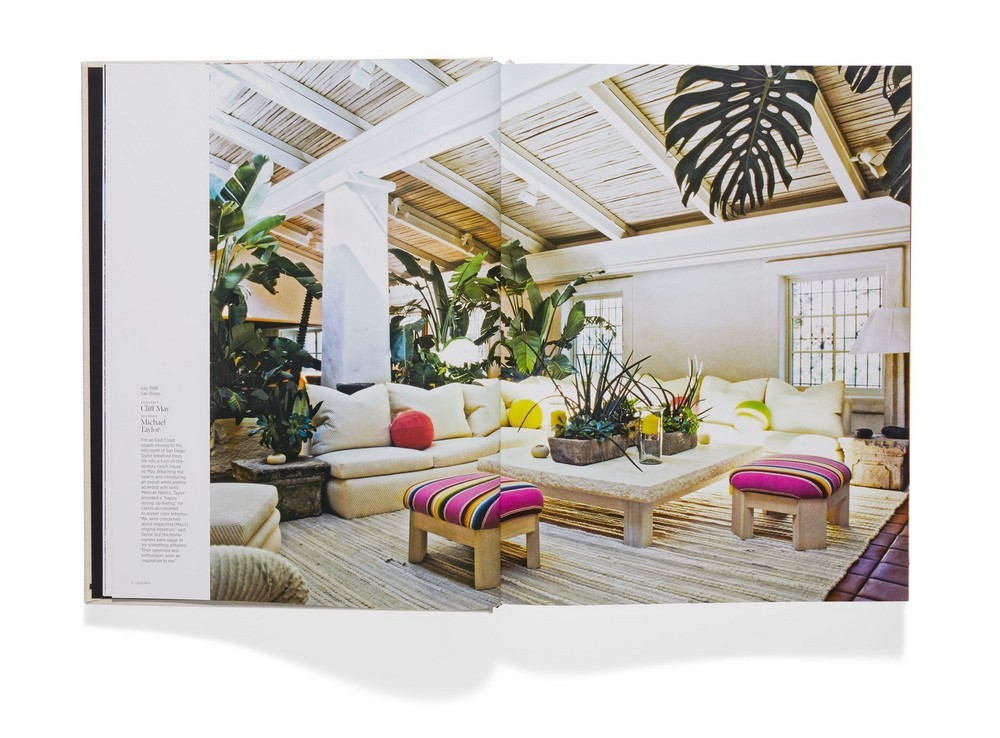 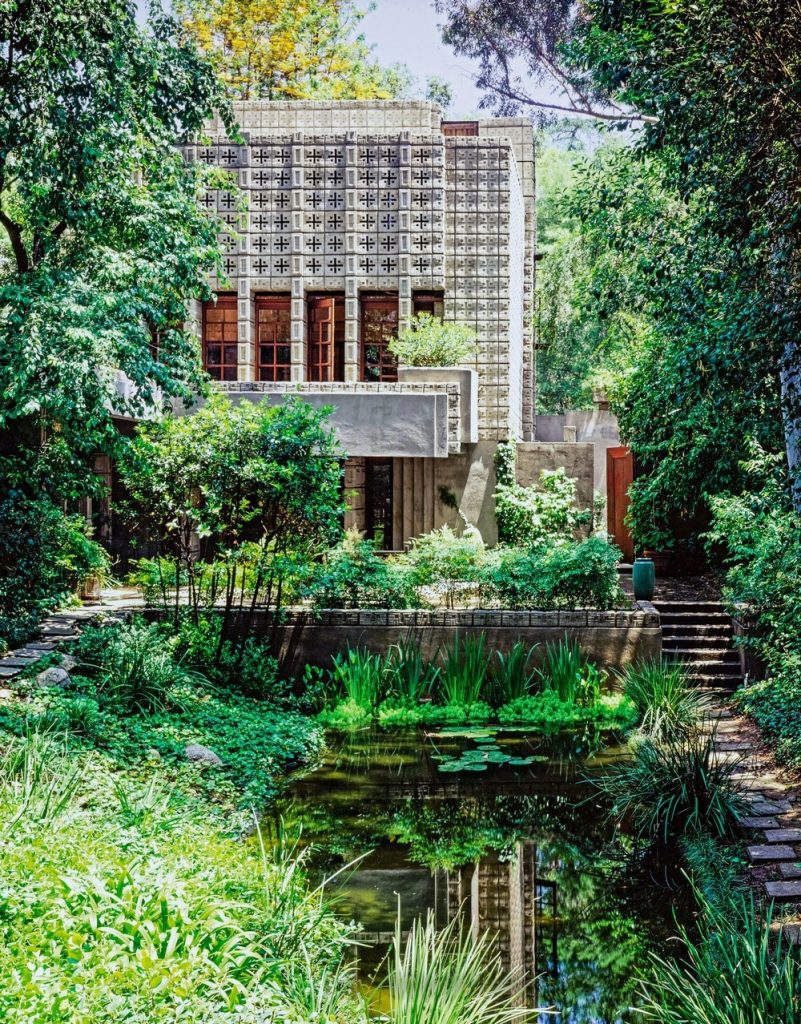 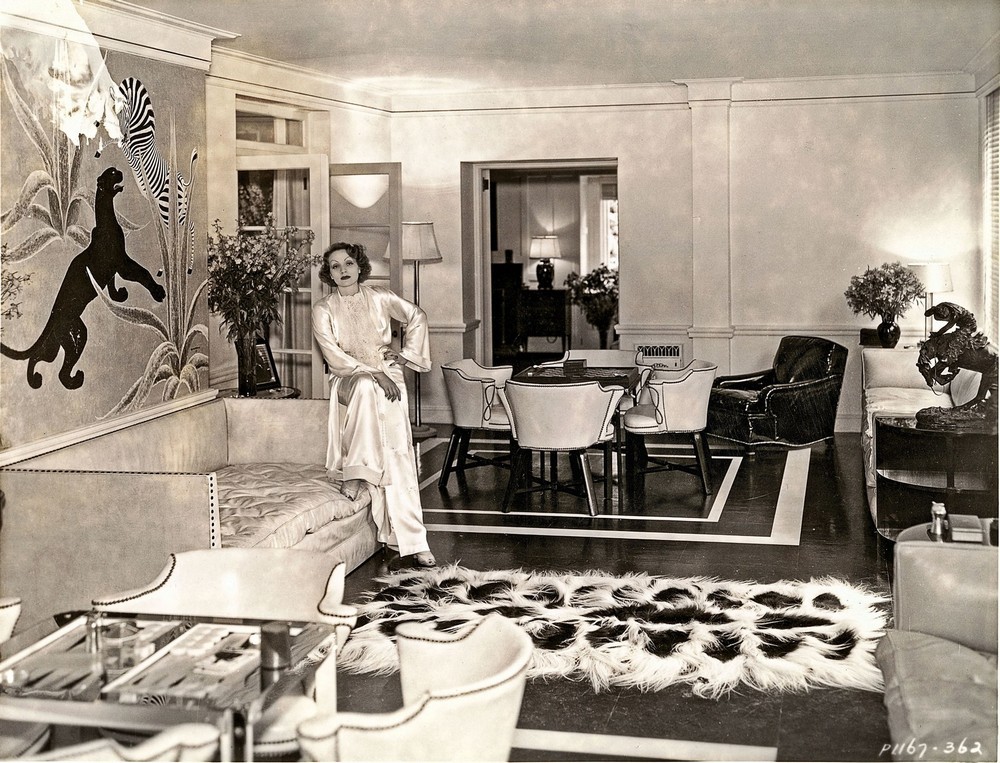 The greatest California-based architects of the past century were all championed in AD’s pages. Wallace Neff, who built romantic houses of every stripe for merchant kings and Hollywood stars, was a staple of the magazine’s editorial mix. His remodeling of Pickfair, the storied house that belonged to Douglas Fairbanks and Mary Pickford, made no fewer than six appearances in AD over several decades. Paul R. Williams, the first African American member of the American Institute of Architects, was another of the magazine’s mainstays, helping to establish an image of California glamour that captivated the world.

From Irving Gill to Cliff May to the stars of the Case Study crowd—Richard Neutra, Pierre Koenig, Craig Ellwood, et al.—AD tracked the advent and blossoming of California modernism. Julius Shulman and other master photographers chronicled their work in elegant images that helped sell the progressive style to a skeptical public weaned on European-inflected traditionalism. In later decades, the progeny of the early modernists, from John Lautner to Frank Gehry, became the new standard-bearers heralded in the magazine’s pages. 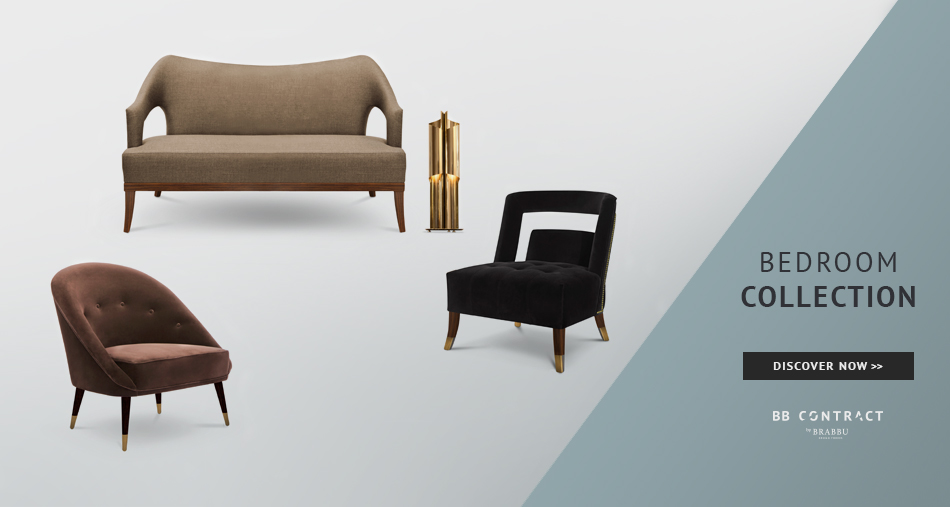 >SUBSCRIBE NEWSLETTER and step inside the most incredible celebrity homes!<<